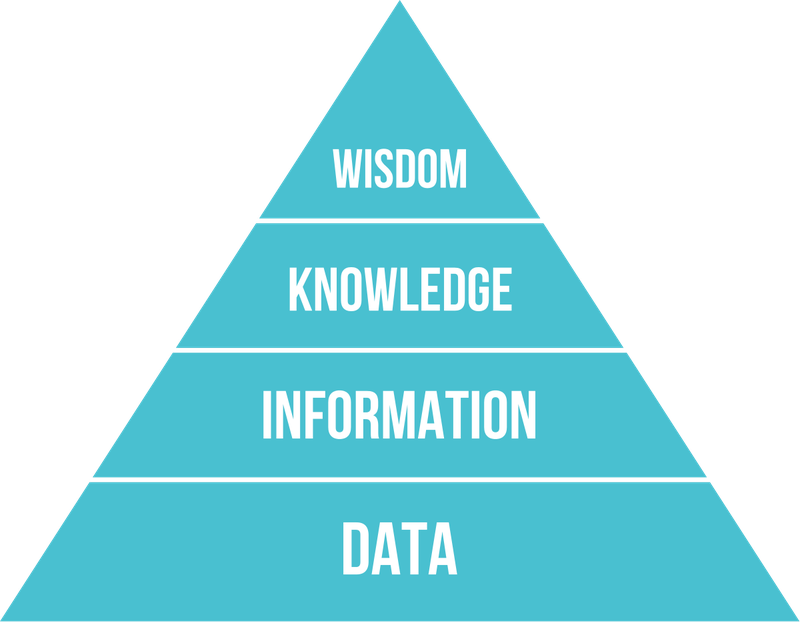 That’s an “everything is on the internet nowadays” concept, right? Simple enough, but like most simple ideas, as one turns that terrific little gem around in her hands, more and more facets appear.

X: Open data is a huge activist movement. Government transparency, participatory democracy, and data liberation are the cause célèbre. If you haven’t heard “Free the data!” shouted from the rooftops yet, you will. Issues around freedom of information are nothing new, but the open data movement is. The difference is semantic, and it’s important. Whether we are aware of it or not, information suggests interpretation. It has been cleaned, prepped, steamed a little, and lightly salted. It has been made palatable. Information is presented in graphical formats where at least a few questions have been asked and answered, such as pdf and html. Data on the other hand is raw and gritty (granulated), with the roots still attached. It allows anyone with the technology and skills (more on that under Y:) to come up with her own recipe, combining it with other data to produce a unique interpretation and new information. The latent power of open data is emerging. It presents the means for individual citizens and small groups to conduct their own evidence-based evaluations, and act on their conclusions. If information is power, data is a superpower.

Y: Open data is as much about equitable access to the necessary tools and education as it is about the data itself. Until humans go binary, all the digital data on the planet is useless without access to sufficient communications technology. In developing countries, this might begin with electricity and cellular networks. In the developed, rural world, it means an infrastructure of high-speed broadband. For all scenarios, the inseparable piece is of course, some sort of digital device. Soon, I expect geo-enabled mobility will also be considered essential. Meanwhile, whether individually-owned or shared, the open data philosophy dictates that the smartphone, tablet, laptop or desktop be reliable, safe, easy to use, and relatively affordable to everyone, everywhere. No privilege allowed. Inextricably woven into the fabric of open data is digital literacy. Data needs to be easy to identify and search, through centralized depositories and a globally standardized, yet flexible, vocabulary of subject terms. Most importantly, free instruction in locating and critically assessing open data, plus the use of associated software applications, is vital to open data’s role in grassroots, citizen advocacy.

Z: Open data isn’t always as advertised. A public release of findings is most likely to be presented in pdf or html. Though it may even include extensive tabular data, graphical formats are by default considered information (as described under X:). The data isn’t easily downloaded or converted to a suitable format for analysis, and while copy-paste is almost always an option, it can easily get one into murky legal waters. The findings have been made public, but the report, the release itself, may well be trademarked, copyrighted, or subject to any number of other terms and conditions. Perhaps there is data for download, but sharing, combining, and further publishing are restricted. These kinds of licenses beg the question, “What’s the point?” A cynic might answer that the point is to give the appearance of government transparency when truly, nothing has changed. An optimist like myself would answer that the point is to get something out into the digital universe which wasn’t there before. It may be far from perfect – it may cover only one, or none, of the open data criteria – but it’s a start. Perhaps the issuing government bodies are unaware of any demand for their raw data. Perhaps they are unaware of what this open data, open government concept is really all about. Well here it is for your reference, the Open Definition from Open Knowledge International:

"Open data and content can be freely used, modified, and shared by anyone for any purpose."

How hard can it be?