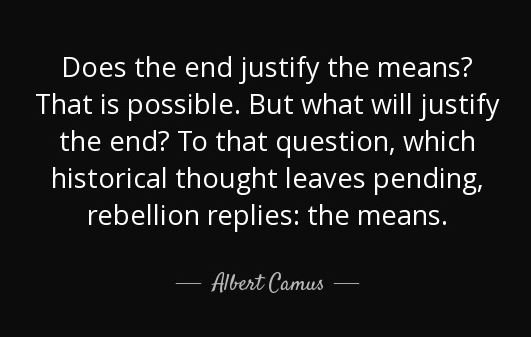 The Geothink Summer Institute (May 25-27, McGill University, Montreal) was a unique opportunity to meet and collaborate with fellow students from multiple provinces (Quebec, Ontario, Saskatchewan, B.C.) and academic disciplines (GIS, Geography, Law, Urban Planning), as well as varying levels of study (from undergrad to doctorate). The theme of this year’s institute was “Smart Cities – Just Cities." While it certainly was not lacking in solid examples of policies and applications, most of the dialogue and problem solving at the institute centred on the emerging potential of smart cities. With so many standards yet to be developed, and so much infrastructure still to build, I came away with big ideas, concepts, and philosophies more than any other thing. I also learned why that is a good outcome. We stand in the enormously fortunate and powerful position of determining exactly what smart cities will be. If they are to be equitable, accessible, sustainable, social, and safe places, it will be determined by the questions we ask and answer right now.

X: What exactly is the meaning of ‘smart’ in the smart cities context? Primarily, the default concept of smart is the one developed centuries ago, meaning logical, well reasoned, and scientific. During the 1990s and 2000s, the social sciences transitioned into the idea of multiple intelligences. First, it was emotional intelligence. Then social intelligence. Eventually there were bodily, intuitive, and existential intelligences. It all became a little bit silly, which may be why we continue to return to the default. Still, there is value in considering different aspects of smart. Consider Artificial Intelligence (AI) for example. No matter how many algorithms are developed, or how much data is processed, ‘the rules’ will always limit machine learning. The elements of human consciousness that add up to smart remain a mystery, and I daresay the whole is greater than the sum of its parts. What is the algorithm for imagination? In the context of smart cities we must also ask, what is data? Again, the default is measurable and precise, facilitating all sorts of amazing, practical solutions to significant human problems. Yet humans remain unpredictable, and cities are messy. Much of what makes a place meaningful and livable for its citizens is not quantifiable. In determining the smart/just city, space must be included for the qualitative, the organic, and the random.

Y: What normative influences are smart cities to have upon the behaviour and expectations of citizens?  With smartphones, wireless, and up-to-the-minute GPS data, there comes an ability to control and personalize the urban environment more and more. Don’t want to wait in the rain for the bus? See when it’s 30 seconds away from the stop. Want the city to fill in that pothole? Submit a photo and see it move up the road-repair priorities list. Great stuff, right? The issue being, as individualized services increase, so do expectations, and the false perception that convenience is a right. The smart/just city must very intentionally cultivate engagement with the entire community, deliberately seeking inclusive input from the less enfranchised, whether it be due to language, income, age, or intellect. Fostering the communal spirit within cities will require a massive culture shift for some, and arouse the suspicion of many. The selling point is innovation. Just as in nature, diversity results in adaptability for cities. Variability creates opportunity for new ideas, social benefits, and economic growth.

Z: Can the smart cities model grow engagement and increase unity among communities?  Knowing more about someone or something brings it closer, makes it matter more. As the information age crashes into the big data minute, what any human being can know and care about becomes increasingly narrow, at least in any practical, useable way. Any group one identifies with is progressively exclusive, and may be more ideological than spatial. Constructing smart/just cities from the ground up, from grassroots neighbourhoods and villages, is the reasonable place to begin. But, generating a sense of unity among these will not simply happen once the end is achieved. Pre-existing government data, when made open, can help build community cohesion at every step, giving each group an equal voice and connecting the common links between them.

What will determine the smart city?  In this as in everything, the means matter.